From Amsterdam we traveled to Paris via bus. We stopped in Ghent, Belgium for lunch, which was AWESOME, since I was able to get another country scratched off my map. It was a quick stop, and a bit rainy, but the buildings were beautiful.

PARIS! I finally got to one of the places I’ve always wanted to travel to. Since I was a little girl (probably since MK&A Passport to Paris) and to see the Eiffel Tower. Even a rainy day could not ruin this magical moment. I mean, there were phenomenal places during this trip that may have surpassed Paris, but it was certainly one I was looking forward to before I left. We only had really about a day and a half in France, so I was not able to visit everything within Paris, but can’t wait to get back someday to explore more.

Eiffel Tower during the day

After taking a photo shoot at the Eiffel Tower (I mean, how could you not?!), we got dinner near there and I had a glass of REAL champagne — FROM FRANCE! Also was able to grab a few souvenirs.

To start the day, we had a tour around the city. It was rainy, and we just had a bus tour, which was nice and dry. We drove by Notre Dame — I didn’t get to see it outside of the bus, the opera house from Phantom of the Opera, Arc de Triomphe, Louvre, Luxembourg Garden, Place du Panthéon, Musée d’Orsay, and probably so much more that I cannot remember!

After our bus tour around Paris, a group of us took a train to Versailles to tour the Palace. I am not obsessed with Parisian royals as I am the Brits, so this tour was more informational for me. I had heard of Versailles, but I did not remember a lot. I am not going to lie, I do not remember every detail that our tour guide shared, but we did tour a lot of BEAUTIFUL rooms, including the King’s quarters, as well as the Queen’s (this basically means that they have a closet, dressing room, bedroom, and probably a few others I am forgetting). There were three kings that were discussed throughout.

The Hall of Mirrors is beyond breathtaking, and just went on and on and on. As well as the Gardens of Versailles. We didn’t have a lot of time so we could catch our train back to Paris, but boy, the little bit we did see was beautiful. Could definitely spend a whole week exploring just the garden.

Inside Palace of Versailles

Once we got back to Paris via train, we went to the Eiffel Tower again, but this time decided to go up it! We didn’t want to wait in long lines for the elevator so we decided to walk up the Eiffel Tower. I hiked up the 674 stairs to the second level — there was the first level break, plus many others, plus water breaks! I could not have gone to Paris and not done this. It was beautiful. Maybe one day I’ll come back and take the elevator all the way to the top!

Published by the fellow fashionista

View all posts by the fellow fashionista 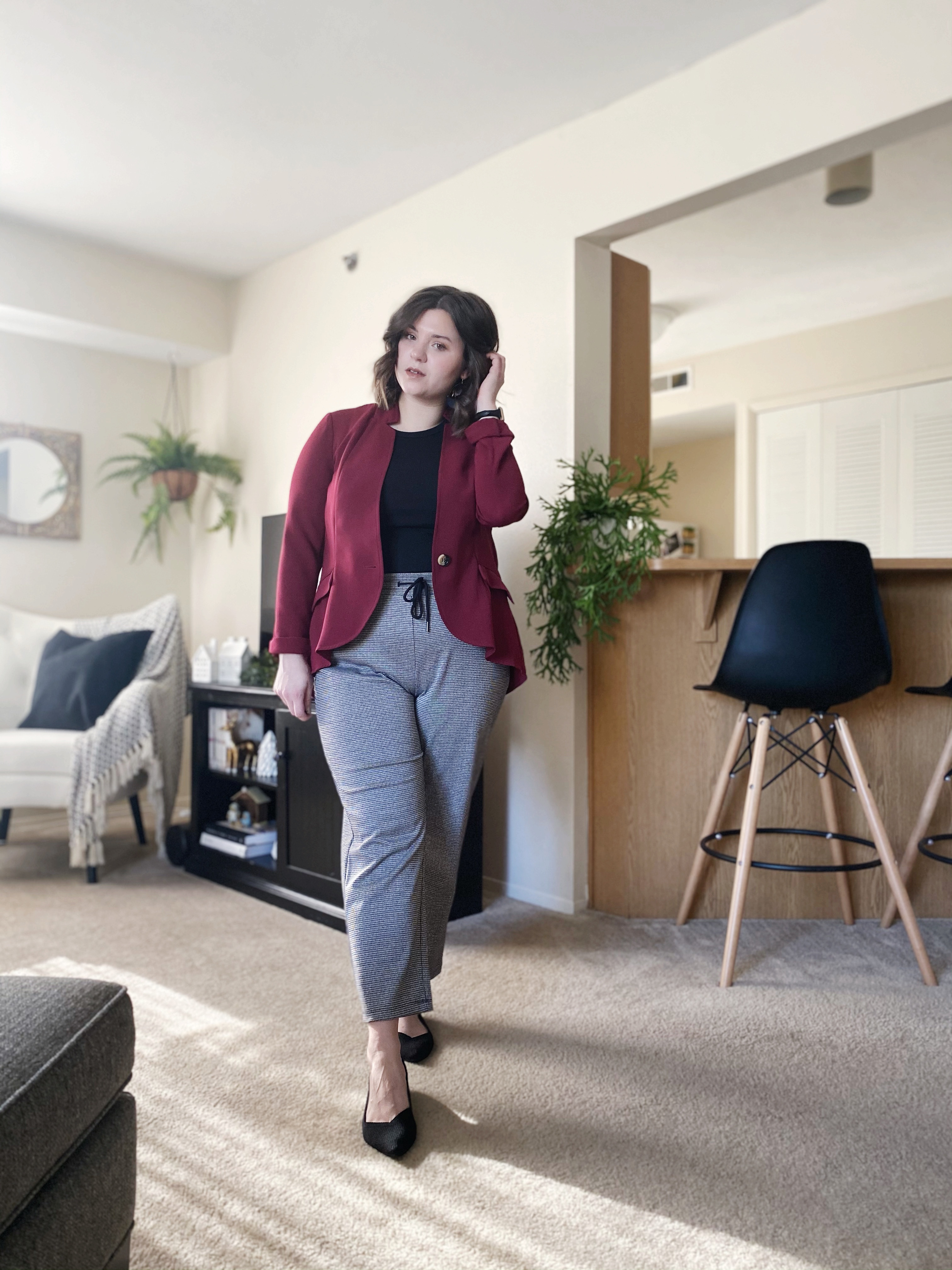 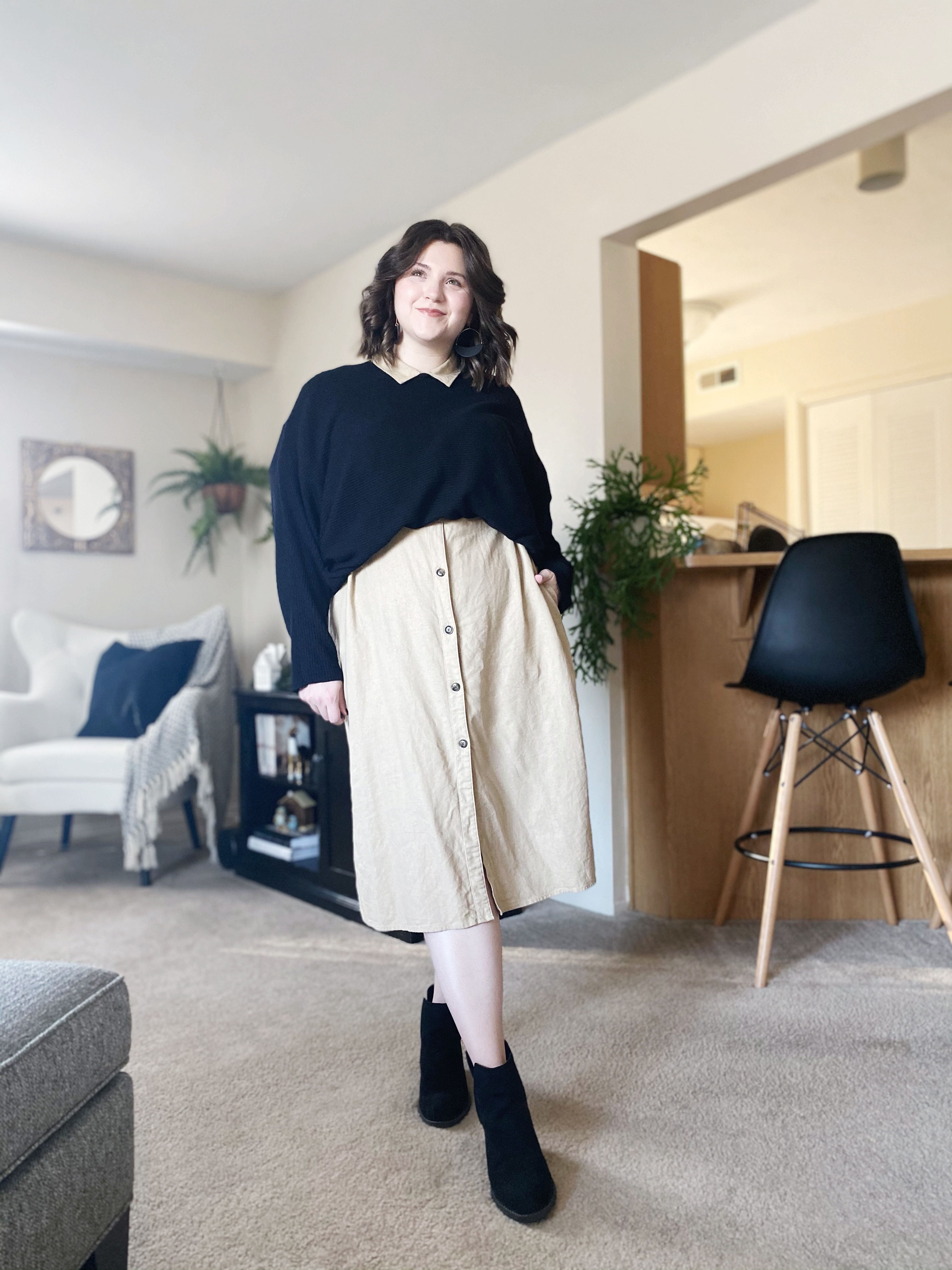 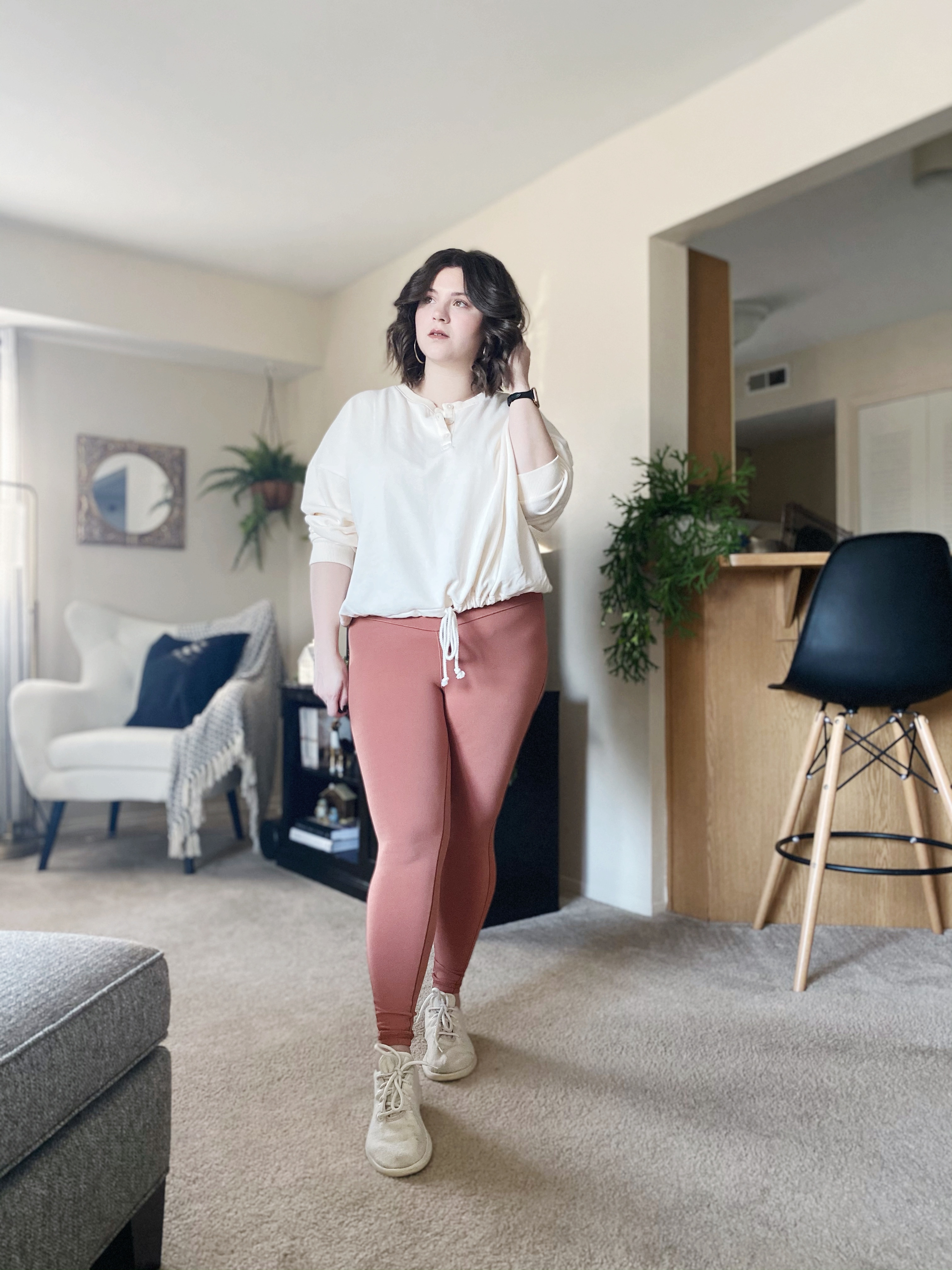 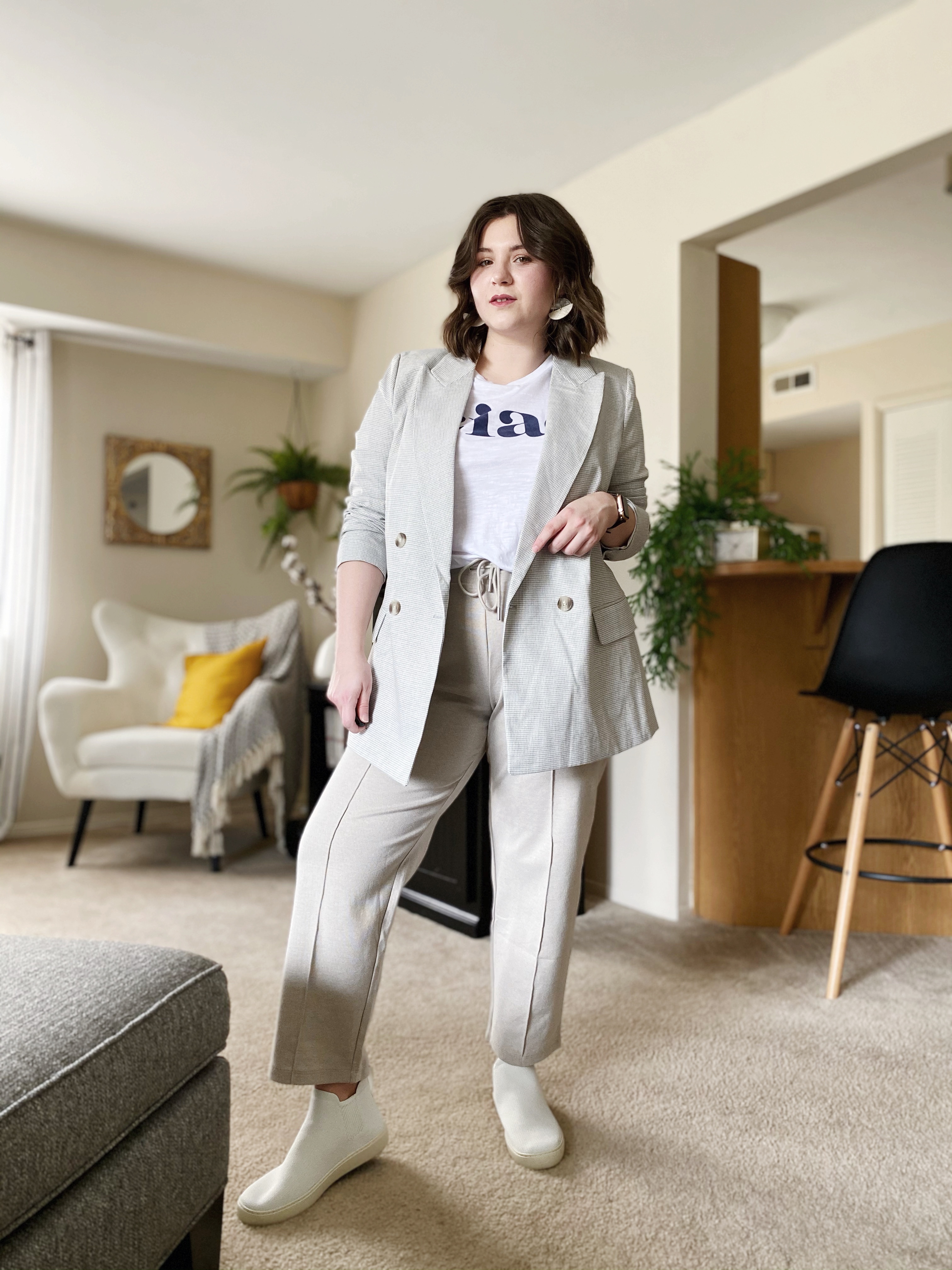 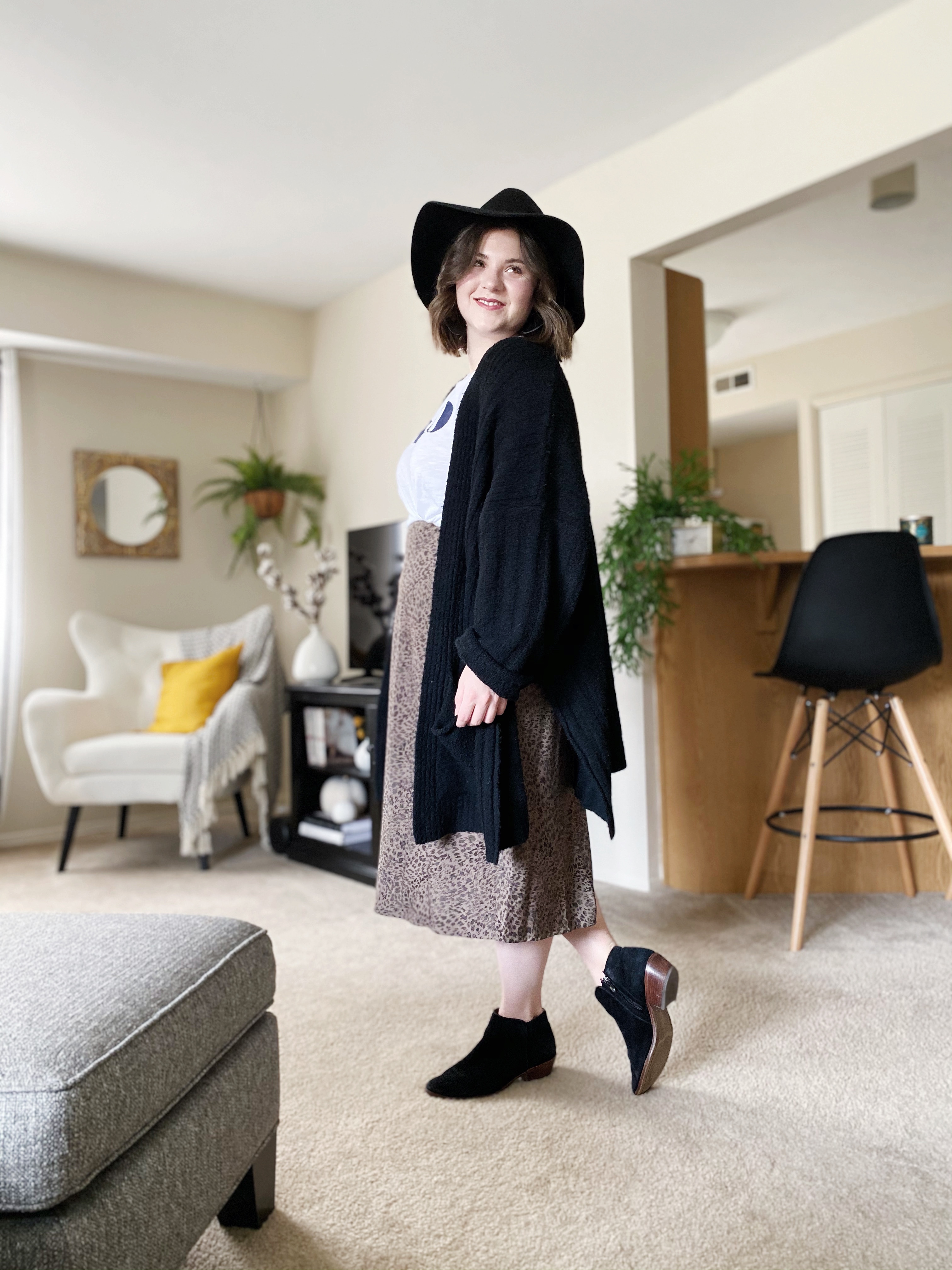 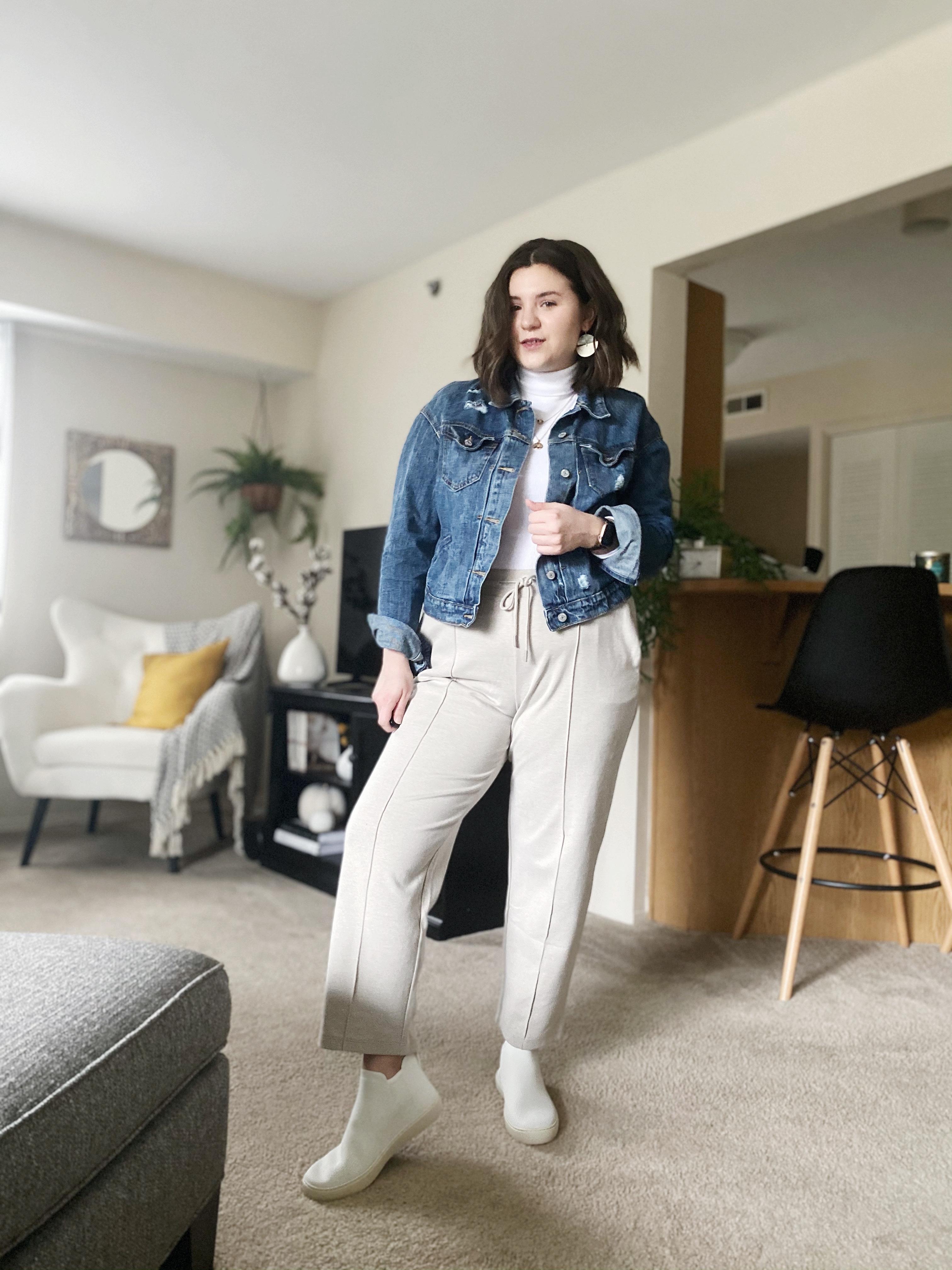 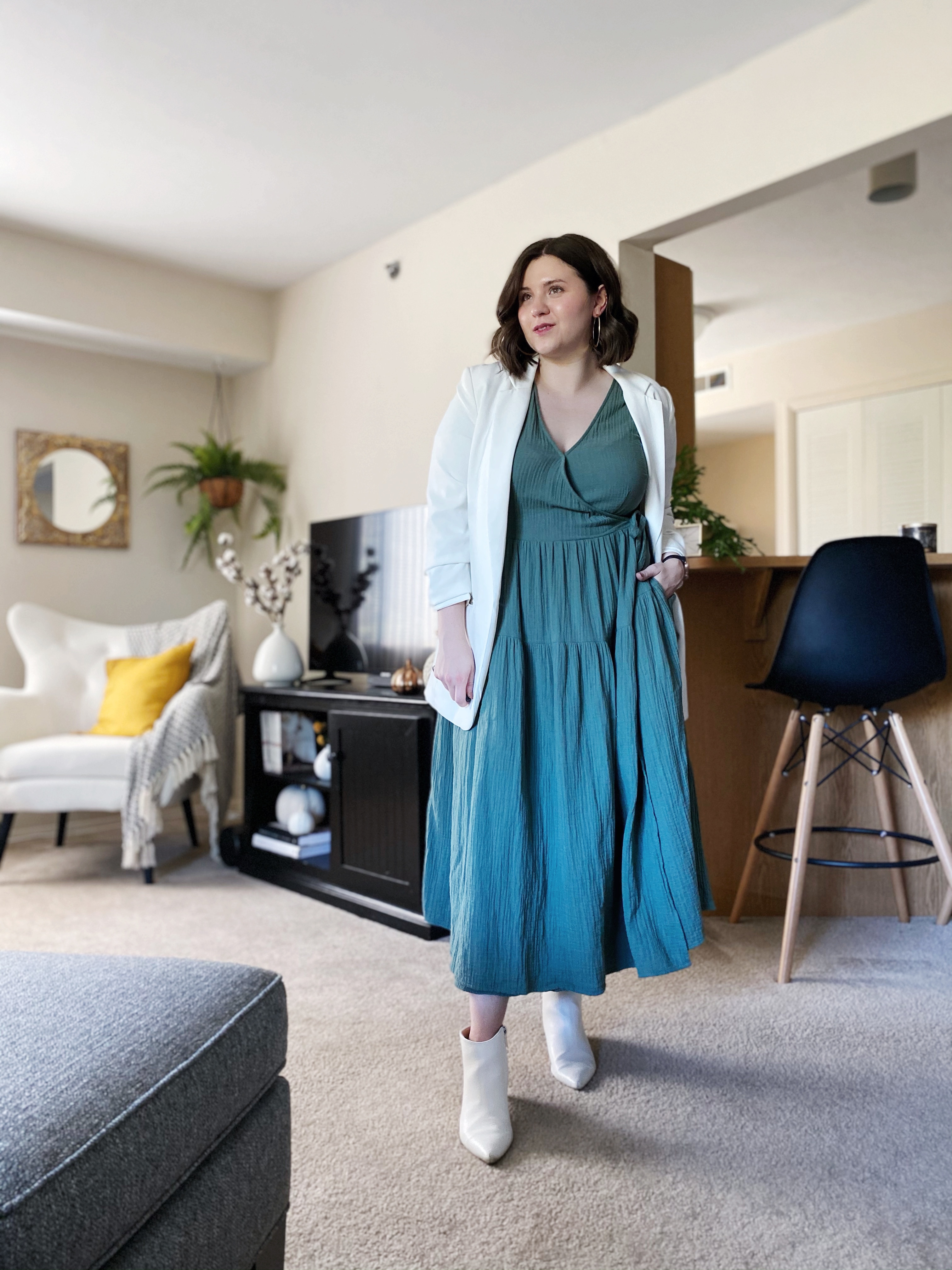 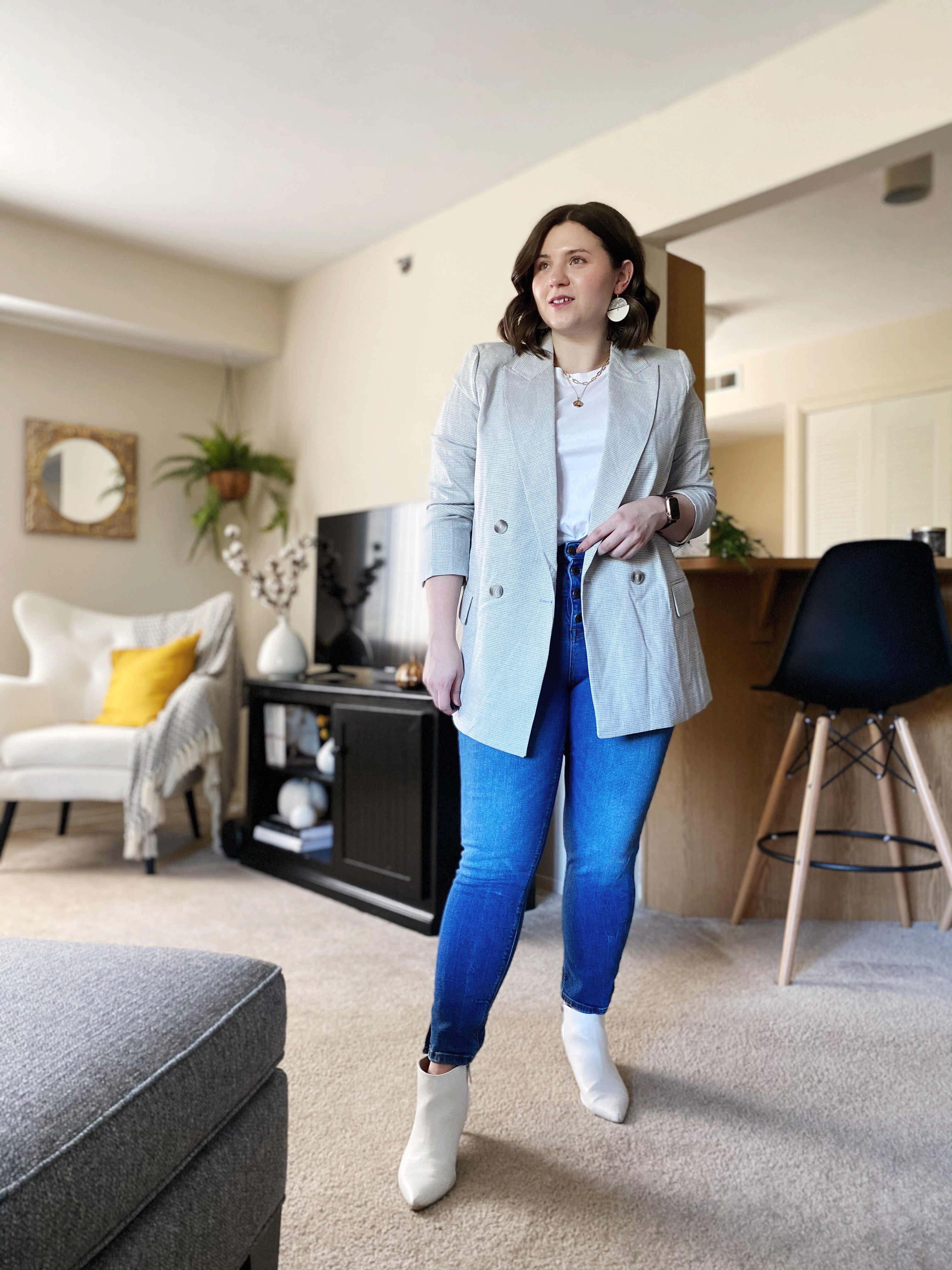 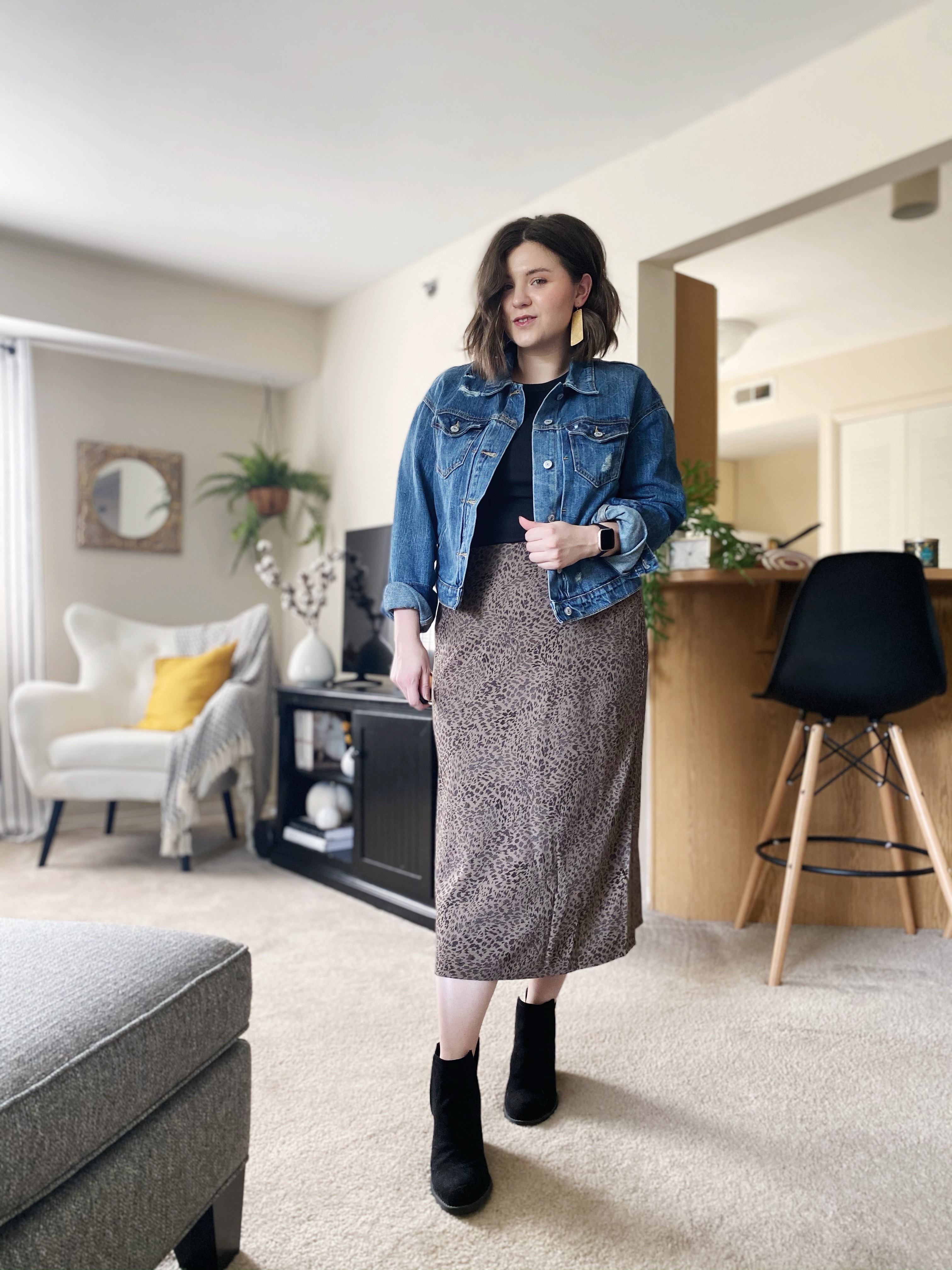 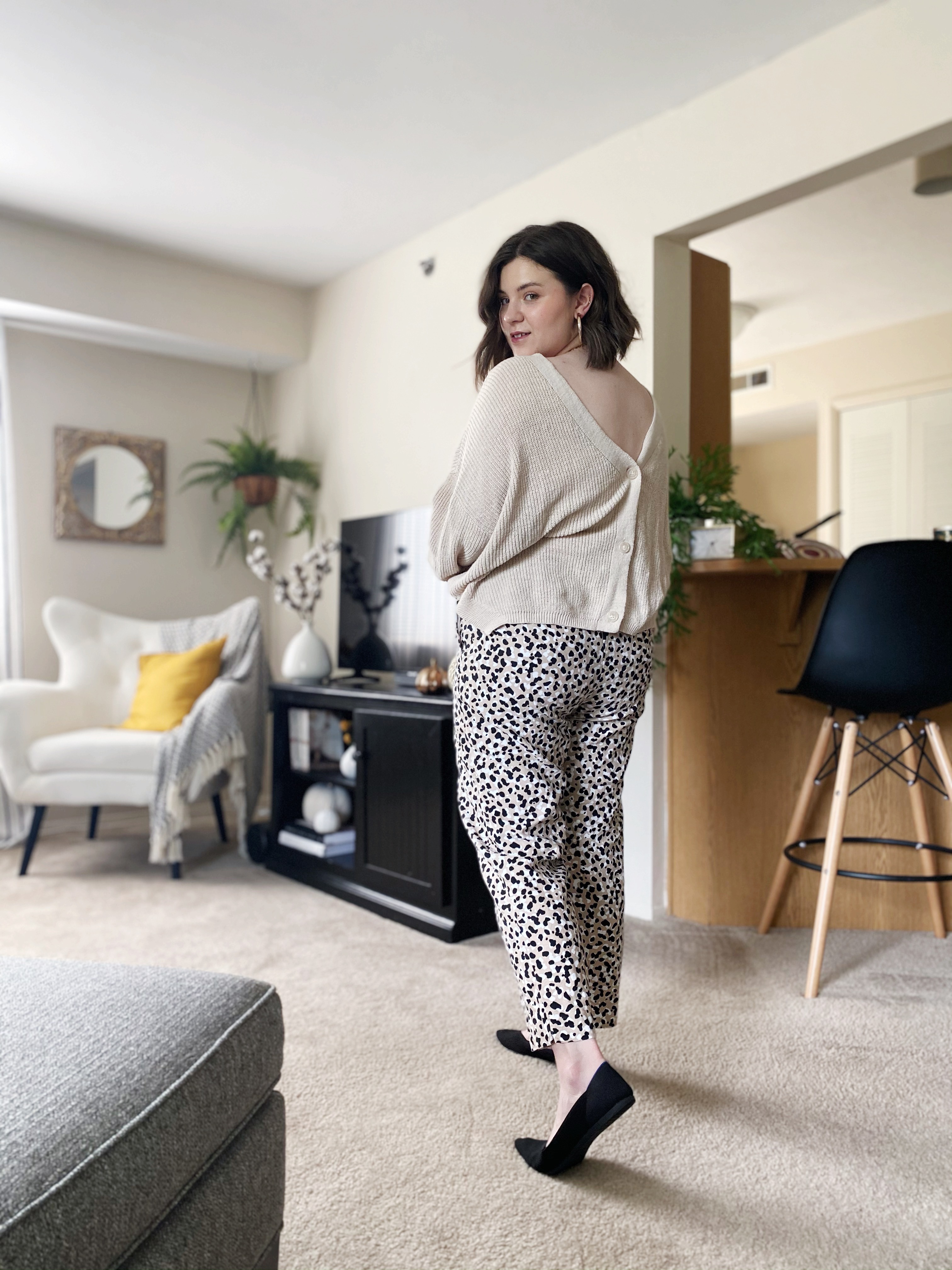 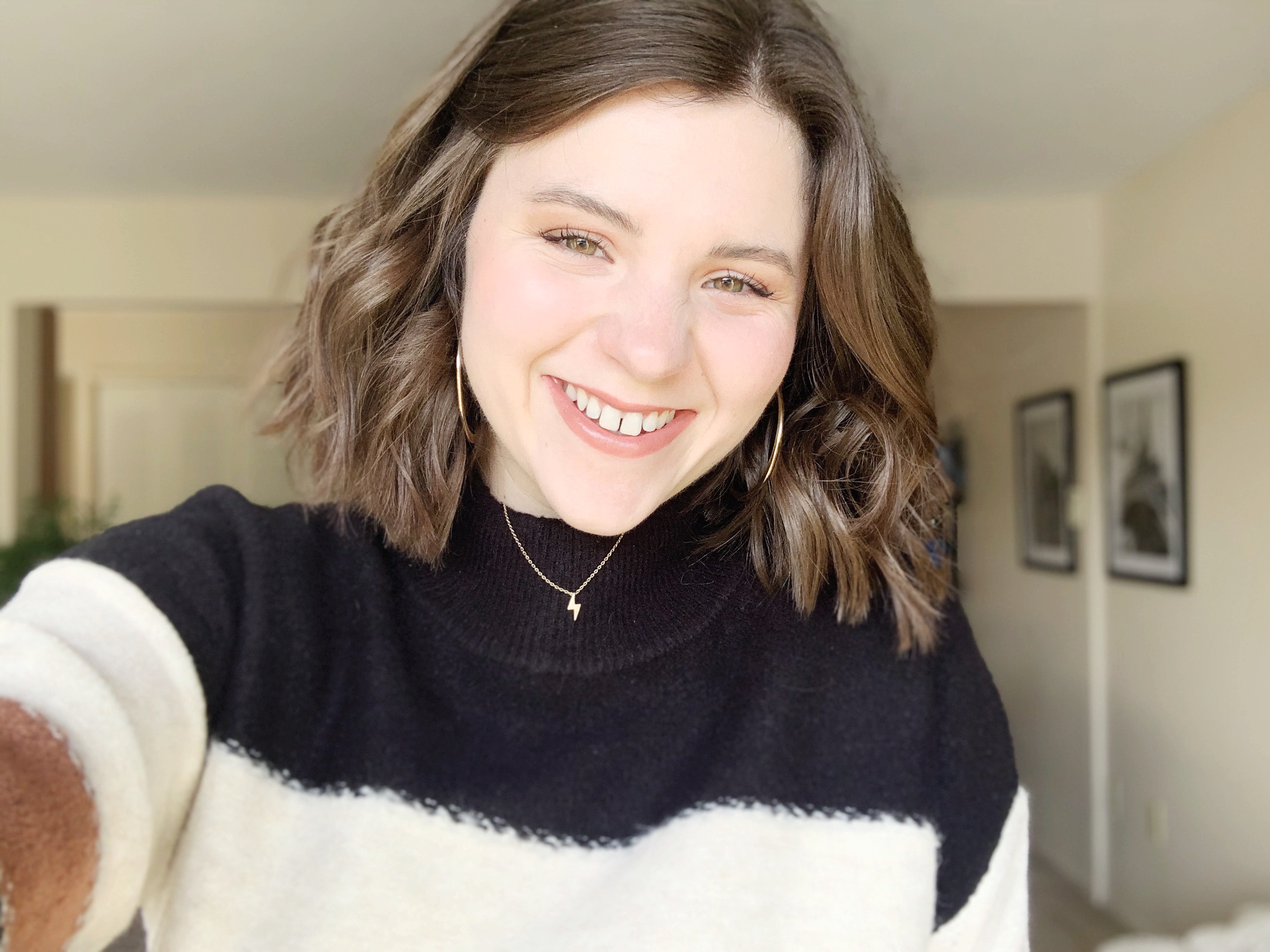